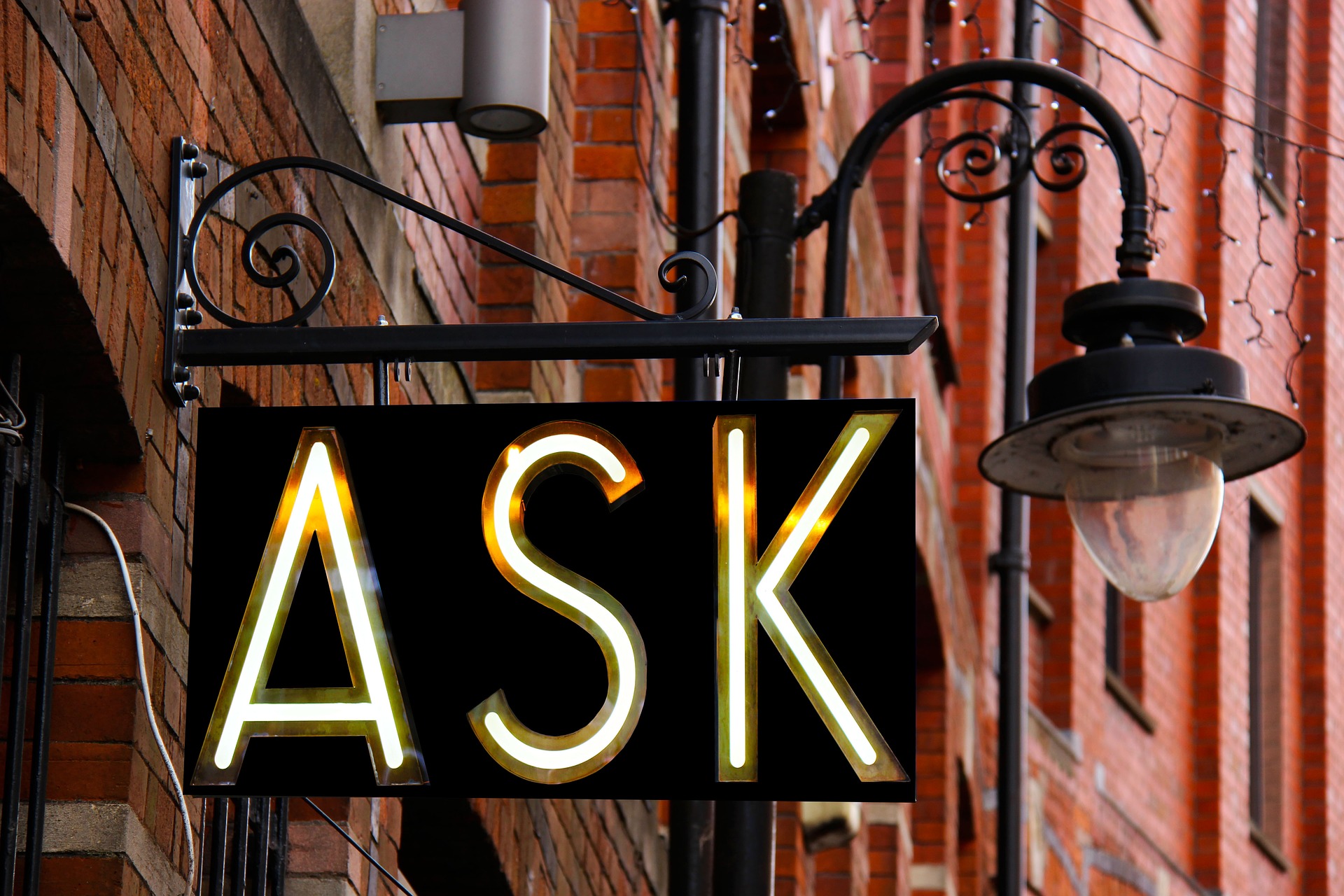 Last year I spent a lot of time trying to understand and describe my typical customer: what does she do for a living? What does she need? What’s her biggest problem? How can I help her?

I started with me, because basically my typical client has experienced the same situations and dealt with the same difficulties as I have! That’s why I decided to support her, because I know how she feels, the darkness, the different situations, those sensations that you can’t really understand if you only hear them described…

I studied, read a lot and tried to learn from every client I worked with. Each story gave me a nuance, an approach and different ways of finding solutions.

In April, while I was doing a course, it was suggested to me to add a piece to my reflections.
Someone suggested I should find those women who I thought were ‘typical customers’ and interview them, asking them directly all the questions I asked myself when I started my business.

So I sat at my desk to figure out what to do, and the whole idea of ??asking without offering something in exchange made me feel uncomfortable already.

And I learned that if I give space to the discomfort growing in my stomach and start to formulate excuses as to why I shouldn’t do things the discomfort will win: I’ll simply be ok with one of these excuses.

So, I silenced my doubts and decided that the trick is to do something before I have the chance to imagine situations that have not yet happened!

I took the PC, opened Facebook and it came to my mind a group where I could find hundreds of people suitable to respond to my interview so I immediately wrote my request, without being too organized.

I asked in the most sincere and honest way possible, admitting that doing it was making me feel a bit embarrassed but I needed help. I published my post and closed the PC. I always need to let go of the result somehow, simply being satisfied that I did what I could.

But asking with simplicity and open-heartedness is such a powerful measure that even if we underestimate, forget and mistreat it, it always gives back a result that leaves us open-mouthed.

In less than 24 hours I got the availability of more than 30 people: a phone call, a Skype call, a coffee in a bar and some of them even opened the doors of their homes without even knowing me. I still have to meet some of them because I haven’t had enough time.

The more I asked, the more I listened, the more became clear to me that I had lost an important piece along the way.

Common features were various: we all moved, many of us left their job, we face the difficulties of g children growing up overseas and having the responsibility for their change too; we got lost sometimes, been estranged from what we were and often dedicated to others.

But one topic leaves us all in silence:
‘Who did you ask for help to overcome these difficulties?’

The answer was the same for all us: I simply thought I had to make it work, I had to do it. Why was I surprised in the end? I did exactly the same thing!

Where does it say that doing everything alone is the right solution?

Who can give dignity to this ‘need’, legitimise that it’s fine asking for help and support in order to face difficulties? ONLY US.

Perhaps everything starts from here, from fear, from the discomfort we feel asking. From the constant thought that if we ask for help, if we need it, then we aren’t good enough, we haven’t been able to get away from it. That we are weak or too sensitive.

The truth is that we are mountains, icebergs, trained wrestlers used to keeping our familiar balance even when we are surrounded by uncertainty. We roar if people we care about are hit and, alas, we have an endless sacrifice spirit and an epic work ethic.

But the fact we are able to bear such situations of difficulty doesn’t mean we must do it.

It’s fine to put a limit on what we can and will manage alone.
It’s fine to ask for help and support.
This doesn’t make us weaker, it simply helps us to do better.

Look at your schedule! Are you doing whatever it takes to go wherever you want?