We sat across from each other, the room was silent.

Not an embarrassed silence (there’s confidence and trust between us) but one of those when a client stops for a while to think, because she needs some time after your question. She realised something.

I love that moment, even though I know it’s not always easy for those sitting in front of me. I know that W. (this is how I’ll call her) has overcome some difficult moments in her life as an expat, she’s just pulled her head out of the water, deciding to take care of and devote time to herself.

When you find balance, the willingness to do something and have perspective comes back very powerfully. Then often the next goal for those who stopped for so many years is: “I want to go back to work but I have no idea what to do”.

The “I have no idea what to do” embraces many things: she has no idea where to start, she wonders if she’ll be able to do something and, only at the end, she asks herself what she wants to do.

We looked at each other, and I asked her: “What would you do if you had no boundaries of any kind, if anything was possible?”

White (or maybe black), paralysis, quicksand, a thrill of excitement, immediately turned off by fear, like when you try to light a match during windy evenings.

She looked at me as if to say “What the hell kind of question is that?” but she politely said just “good question”.

We remained still, in silence for a few minutes then she sighed deeply, a little surprised, and told me “How is it possible? I can’t think of anything!”

“There’s no regret in her voice, just a simple and sometimes liberating awareness that dreaming and looking beyond the simple reality or the to-do list, in addition to practical goals, can be difficult if you don’t get used to doing it.

Many people think that daydreaming so deep that you can feel what you would really experience living those situations is kids’ stuff. But I tell you it’s not.

It’s a fundamental first step that tells us if we are really able to explore all the possibilities that are available, or if we will only examine a few of them.

During my dark period (let’s call it so, it sounds so tormented author!) I tried to explain to my husband what I felt like, that indescribable feeling that you’re missing a piece but you don’t know which one, and I ended up saying “I can’t daydream, to see what’s not here and now”.

And for me this is like lack of oxygen.

How much did you get used to deciding what to do based on what you think is feasible?

And, at this time and in this way, do you really think this is an efficient feasibility analysis?

When people slowly try to answer my question “What would you do, if you had no boundaries of any kind, if anything was possible?” they always start ironically saying that nowhere is everything possible or they use negative justifications in order to neutralise every statement they make: “The painter” … but I’m terrible at drawing, “The writer” … but I wrote once, really horrible stuff.

Giving ourselves the permission, even psychologically, to dream everything we want sounds so pretentious and unreachable. Instead, it’s essential to do it ,or slowly get used to doing it again by opening small doors one at a time.

It’s kind of like zooming out on Google Earth. If you don’t go high and if you don’t look down, how can you see what’s available?

Only then can you slowly enlarge the image, choose an area, define a road and check its feasibility.

What would you do today, if you had no boundaries of any kind, if everything was possible?

We don't need help or we just struggle to ask? 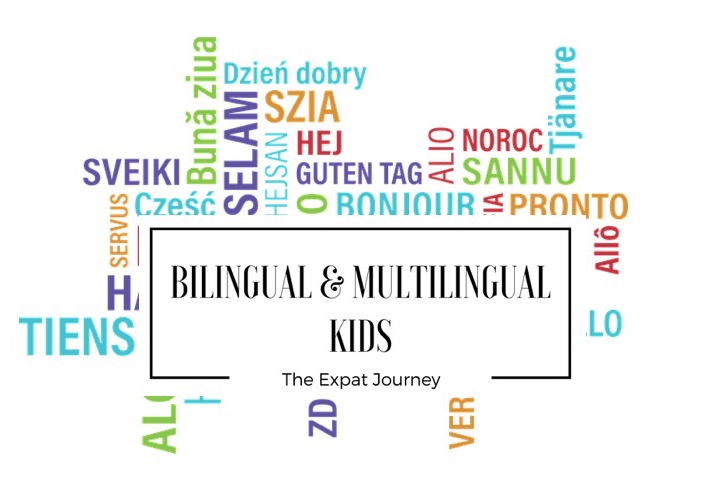 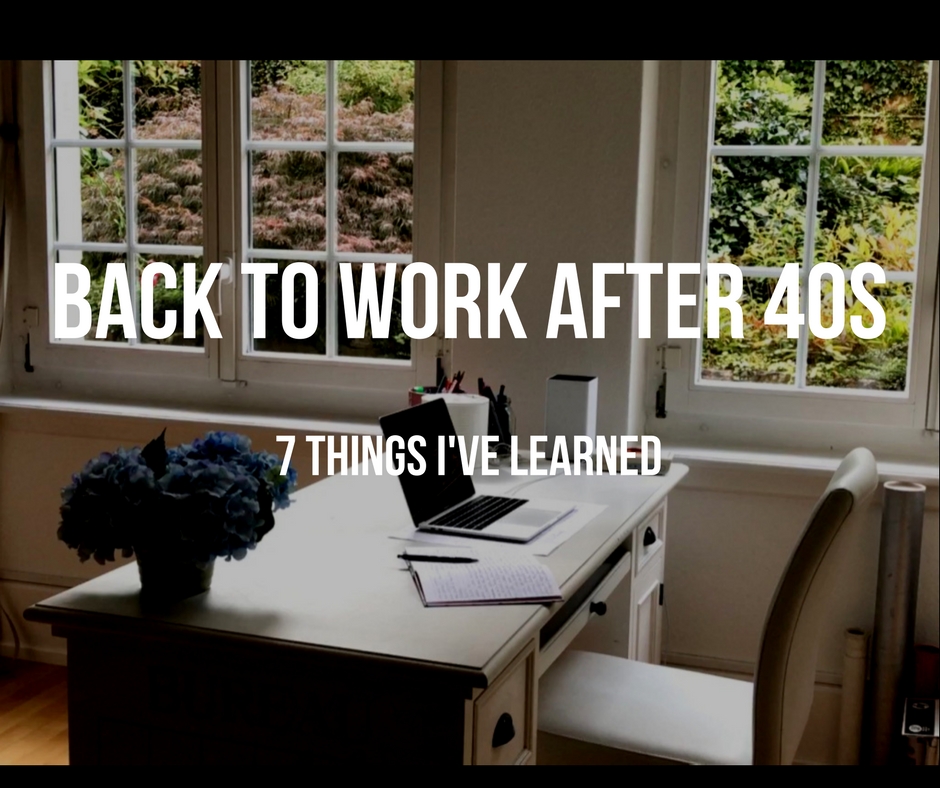 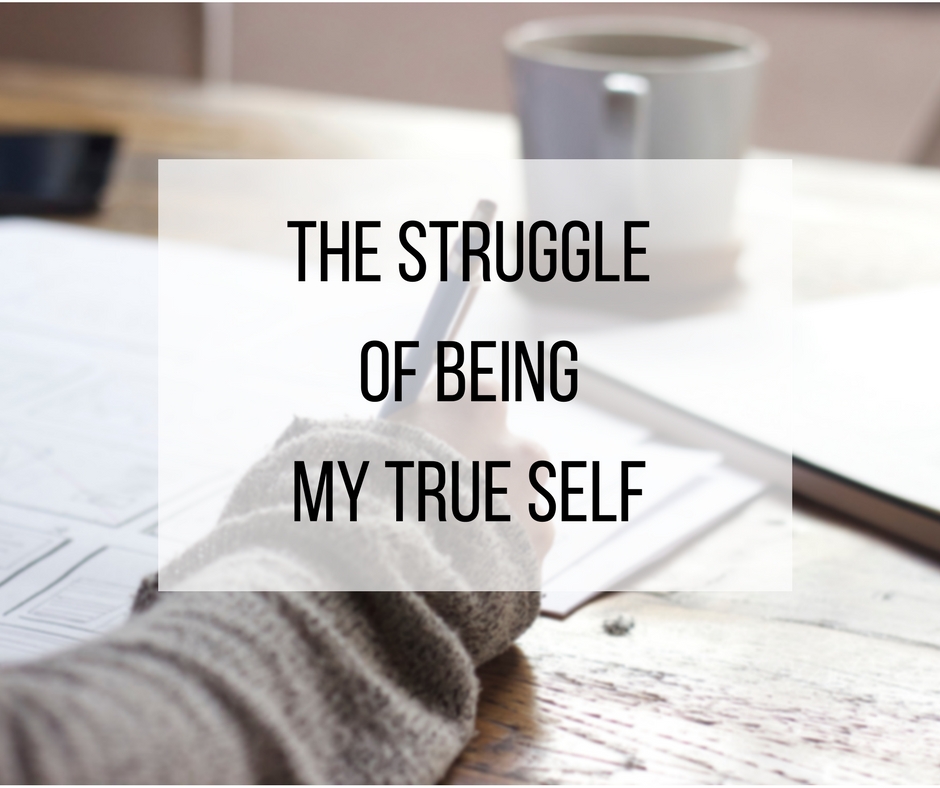 THE STRUGGLE OF BEING MY TRUE SELF